Is Big Data the next target for competition law enforcement?

Is Big Data the next target for competition law enforcement? 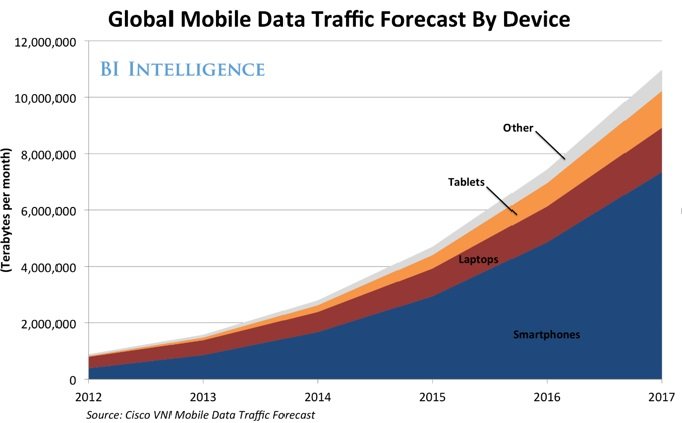 Speaking at a recent conference in Germany  Margrethe Vestager, EU Competition Commissioner warned that control of data may be a source of market power:

“..if just a few companies control the data you need to satisfy customers and cut costs, that could give them the power to drive their rivals out of the market.” and: ” If a company’s use of data is so bad for competition that it outweighs the benefits, we may have to step in to restore a level playing field. ”

The comments are in line with previous comments made by the Commissioner in a series of speeches made during the course of last year.

Acting for an undisclosed third party in the Commission’s review of Facebook’s acquisition of WhatsApp, I submitted this as an issue with respect to Facebook’s access to and control over unparalleled quantities of data, particularly over the habits and predilections of its billions of users.

When combined with knowledge of users by location, data is particularly valuable for advertising. Facebook said at the time that the data provided by WhatsApp users wouldn’t be the missing piece in the jigsaw puzzle, and wouldn’t give it unique insights and market power.

When Commissioner Almunia, Vestager’s predecessor as Competition Commissioner, was in charge at the EU the Commission looked at the issue, but did not see a problem at that time.

This week Facebook started changing the WhatsApp subscription model, taking the first steps in the targeted use of data for commercial value.

The concern is that while data can give a business competitive advantage, unique treasure troves of data can provide one player with unique insight and, potentially that can be translated into market power.

This may already be happening with relation to Google’s use of data collected both from Android and from search.  As part of its prioritisation of all things digital the Commission continues to assess and investigate both Google search and Android.

Mobile communication may be at the cutting edge of value when it comes to big data analysis. Mobile data is increasingly available via GPS tracking and use of applications, increasing with increasing smartphone penetration. This enables companies to potentially know more than ever before about consumers, and derive their needs and desires from what they are searching for, where they are and what they are doing.

As anyone using a modern smartphone knows, data is often collected from cookies running in the background. It is not that technically different from data created by users for searching the web from traditional computers in the home or office.

One difference that can be seen from the graphic above is just the scale of usage that is taking place over mobile systems now that our phones have become smarter.

For advertising companies seeking to track what we are doing we are now leaving a digital trail of data behind us, the equivalent of digital litter that can be gathered and analysed and used to track us, as well as to predict our movements and things we might want.

No doubt such data can be valuable and useful, and it is often argued that consumer consent is freely given and it is being used by companies seeking to meet consumer needs. Really?

The situation can be sinister even when consent has been given. For it to be valid consent needs to be informed. Do people really understand what they are signing up to? Also, for consent to be valid, consumers have to have a choice. When there is a situation of market power, by definition, choice is limited.

This is where competition law and data protection join forces to protect consumers and ensure that markets work effectively.

Mobile data can be used for a dizzying variety of purposes; big data analytics will enable patterns and usage to be better understood, with the added dimension that location data is increasingly available and capable of being correlated with a user’s other activities.

How would anyone know, easy, for example because he has been searching “local pizza”, and that has been captured tracked and sold to advertisers. Imagine the conversion rate and the value of those targeted pizza ads….could it be enough to drive a business to invade privacy? or abuse its market power?

Either way, the issue is at the top of the agenda for the competition and data protection authorities.