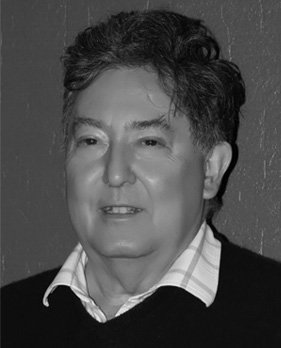 Senior counsel based in Brussels but collaborates on competition and EU regulatory cases worldwide as far afield as South Africa where he advised on international maritime legal practice and Hong Kong where he made a successful submission in the first substantive matter decided by the new competition authority. One of the leading experts on EU and competition law, he has represented clients for more than 25 years before the European Commission and EU Courts in Luxembourg as well as the UK competition authorities and UK courts, including the Competition Appeal Tribunal (CAT). He has advised clients on all areas of EU and UK competition law, from mergers, joint ventures and sector inquiries/ market investigations to cartels, dawn raids and investigations, distribution strategies, compliance programmes, including advice on competition strategies for dominant firms, and related economic regulation – in sectors as diverse as energy, water, mining, steel, chemicals, financial services, transport, ICT, and food and drink. He has experience of EU law cases in national courts, including references to the EU Court of Justice, most recently from the Romanian Court of Appeal. He was appointed Queen’s Counsel in 1999 and a Scottish Solicitor in 2013. He became an accredited CEDR Mediator in 2016.

Mark was chairman of the Solicitors Association of Higher Court Advocates, SAHCA (2003 – 2006) and chair of the EU Committee of the Law Society (2010 – 2013) as well as being a member of the Law Society Working Group on Banking Reform. He co-chairs the consultative working groups of the UK Competition Law association, and chairs the LSEW EU committee Working Group on EU lobbying transparency. He is a founding member of the BIICL CLF advisory board. As an elected member of the Council of the European Law Institute based in Vienna, he chaired the Project Group on the Commission’s proposed directive on competition law damages and its Recommendation on Collective Redress. He has recently published articles on EU energy mergers and public procurement damages and frequently speaks or chairs (e.g. Shipping and Aviation annual conference and the White Paper Public procurement conferences as well as a workshop on Big Data repeated as a training session at the UK CMA).