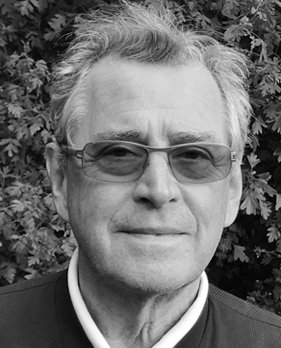 Peter specialises in providing commercial legal advice to clients in the media and entertainment sectors, particularly relating to the financing, production and exploitation of filmed content for feature films and television. His clients include feature and documentary film producers, television producers and during his career he has represented all of the major studios and many of the banks involved in financing filmed content. From 1998 to 2009 he was head of the Film and Television team at Bird & Bird LLP where he is still a consultant. He is very involved in content production and current and recent projects involved include:

“Lies we Tell”, “Dancer”, “Interlude in Prague”. “The Banishing” and “Blinded by the Light”. “No Way Through”, “Angels in the Asylum”, “The Reckoning” and “The Loss Adjuster”

Peter acts for Buffalo Pictures and has been the principal lawyer on the “Doc Martin” series (currently in its 10th season) and has acted for the producers on each of the previous series, its precursors and spin offs since 1994. Other TV work includes “Arthur & George”, “Manhunt” “Manhunt 2 Night Stalker” and the “Islands of” Series (Britain, Australia and America). He is currently working on the development of several other major TV series including an eight-part series produced by our Indian client for Netflix.

Peter has also acted for a number of prominent documentary film makers including Nick Broomfield, Vikram Jayanti, Sophie Fiennes and Ben Lewis. He is currently working on a major documentary feature financed by Participant Media for his client Luke Holland

He is currently involved in unwinding a number of major film sale and leaseback deals as well as acquiring library titles.

He has lectured at the National Film and Television School, and the Atelier Ludwigsburg-Paris amongst other educational institutions. Peter recently helped structure and deliver New Media Law’s Diploma course in Media Law and Business Affairs at the University of Westminster and has recently been appointed to the Advisory Board of the new BA Filmmaking degree scheme at Aberystwyth University.

Peter has spoken at industry events and conferences across the world and is also an arbitrator to the WIPO film and media arbitration scheme.