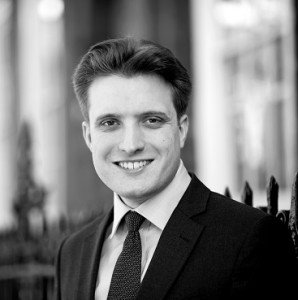 Stephen is a competition lawyer with over a decade of experience.

Most recently, Stephen was profiled by The Lawyer for the Competition Law matter of the year for 2021, based on the first regulatory settlement between Google and the UK Competition and Markets Authority known as the “Privacy Sandbox” commitments. From 2022-2028, these will define the competition law analysis of advertising technology systems, the web browser, and the conditions for the retirement of the third-party cookie used for advertising.

Stephen is the Head of the Law Faculty of Northeastern University London, with experience at all levels of sophistication from introductory courses to doctoral examination, including LL.M. competition law classes, PhD examination, and funded research projects.

Several of Stephen’s former students are now themselves competition law practitioners and enforcers in leading practices and enforcement bodies around the world.

Stephen is a non-governmental advisor to the International Competition Network following appointment by the U.S. Federal Trade Commission in 2014. He is a member of the Competition Law Sub-Committee of the Law Society of Scotland.