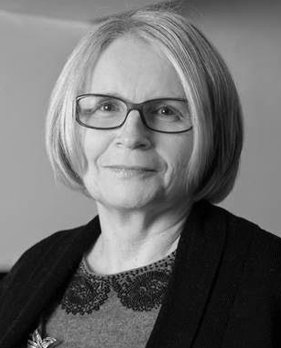 Hannah Leader is a film producer and media lawyer with over 40 years’ experience in independent film and television financing and production. Over the years she has executive produced, or produced, over thirty feature films and television documentaries.

Today Hannah practices as a Senior Consultant to Preiskel & Co in London, advising on all aspects of film production and financing. She also runs her own production company, Big Book Media, which she set up in 2009. BBM resides in the glorious West Sussex countryside but produces work all over the world, with particular experience and expertise in Morocco.

Hannah has traditionally worked in the independent film world with both producers and film financiers as clients. She advises on production issues as well as financing structures and sources.

Hannah has considerable experience with co-productions as well as all forms of distribution arrangements, independent and studio based. Hannah is experienced negotiating in Hollywood with agents and studios and can advise on rights acquisitions, cast contracts, production insurance issues and music clearances.